Food that’s off the scale

Shap Chippy is a multi award-winning fish and chip shop located in the picturesque Eden Valley, a stepping stone to the Lake District. 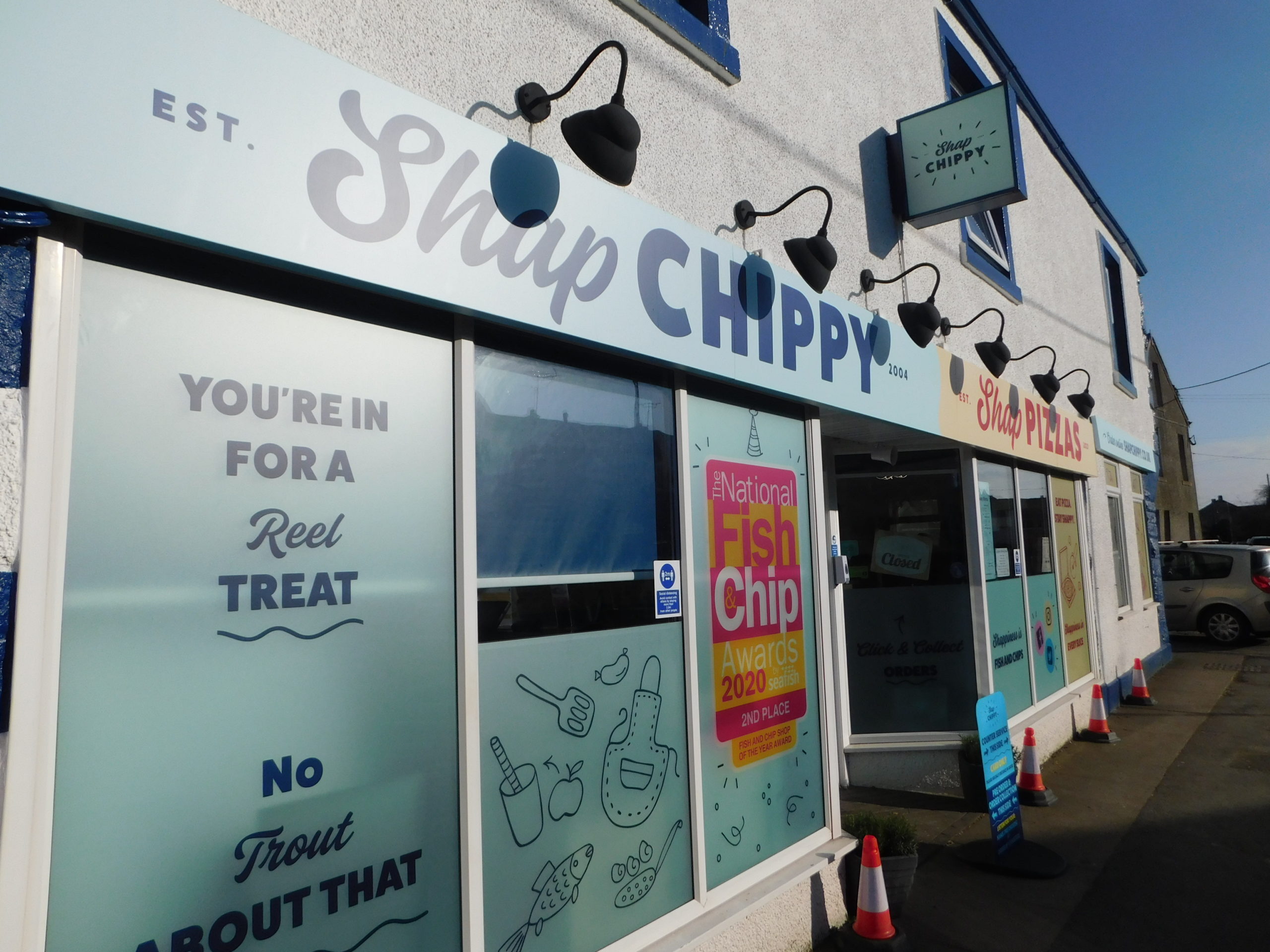 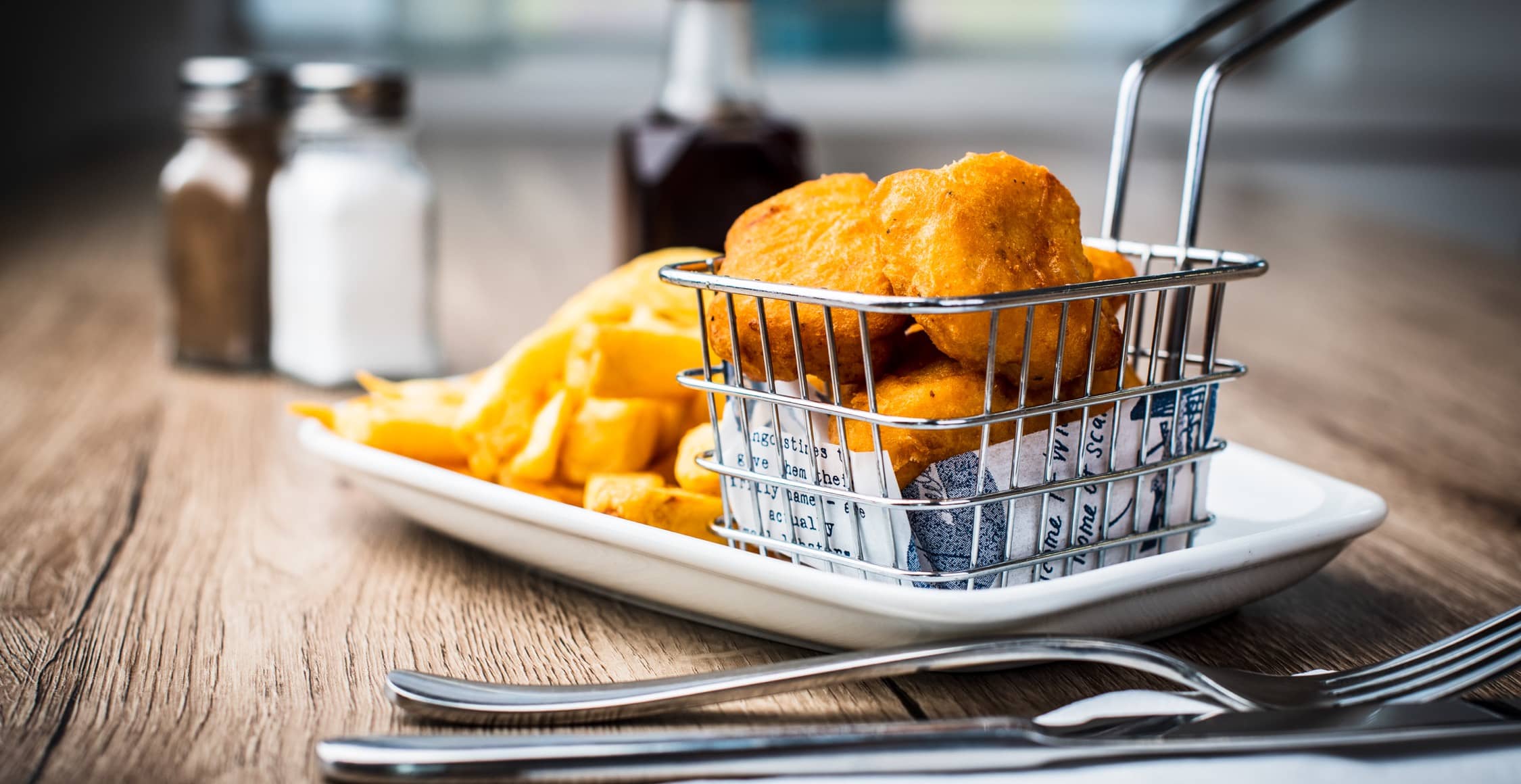 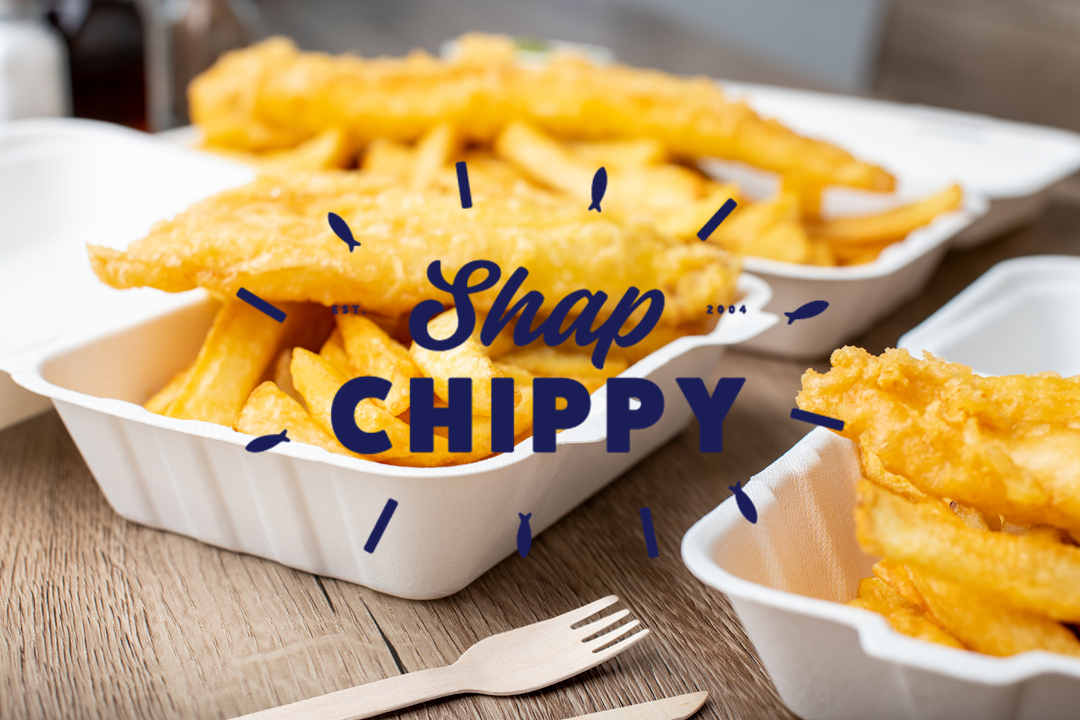 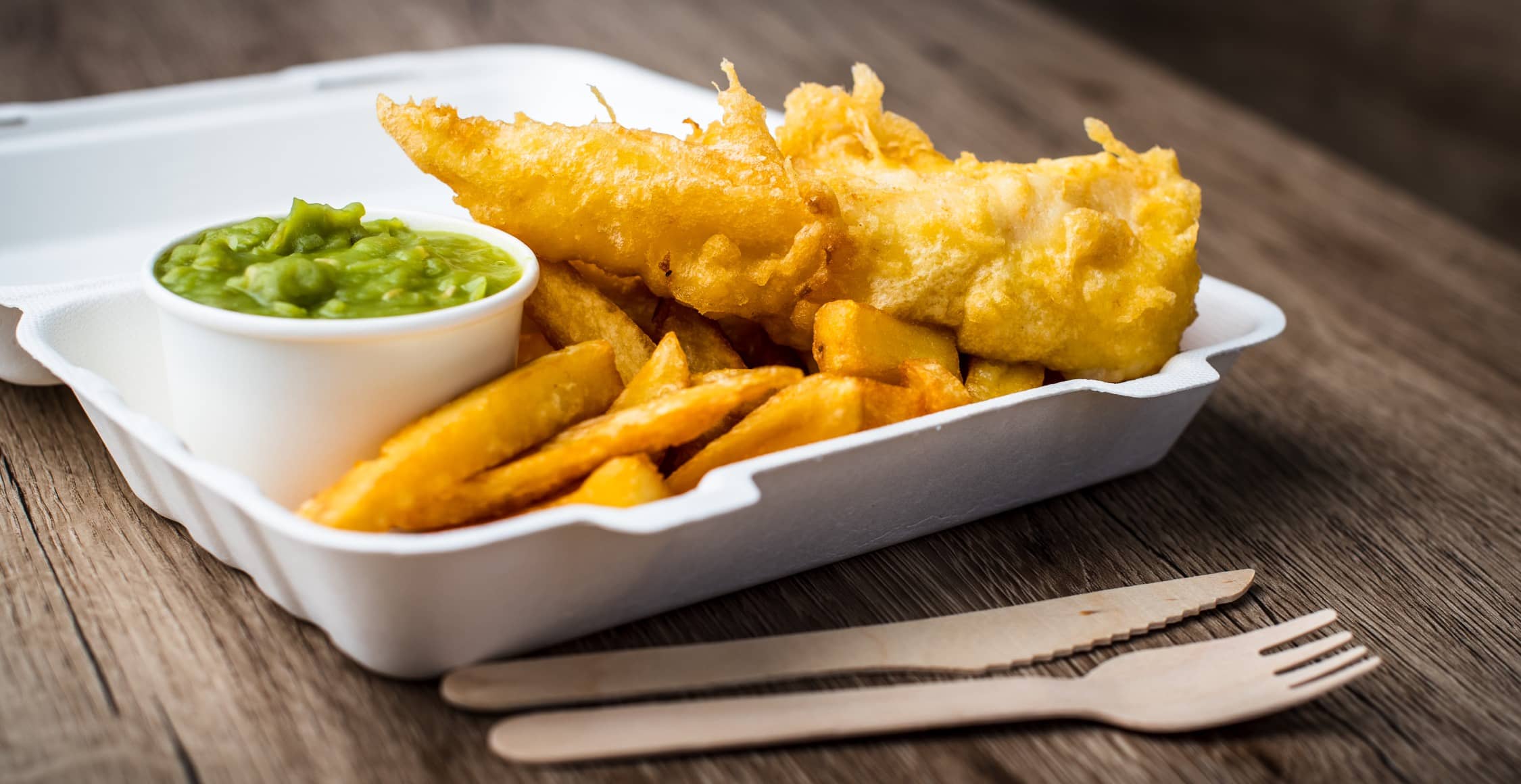 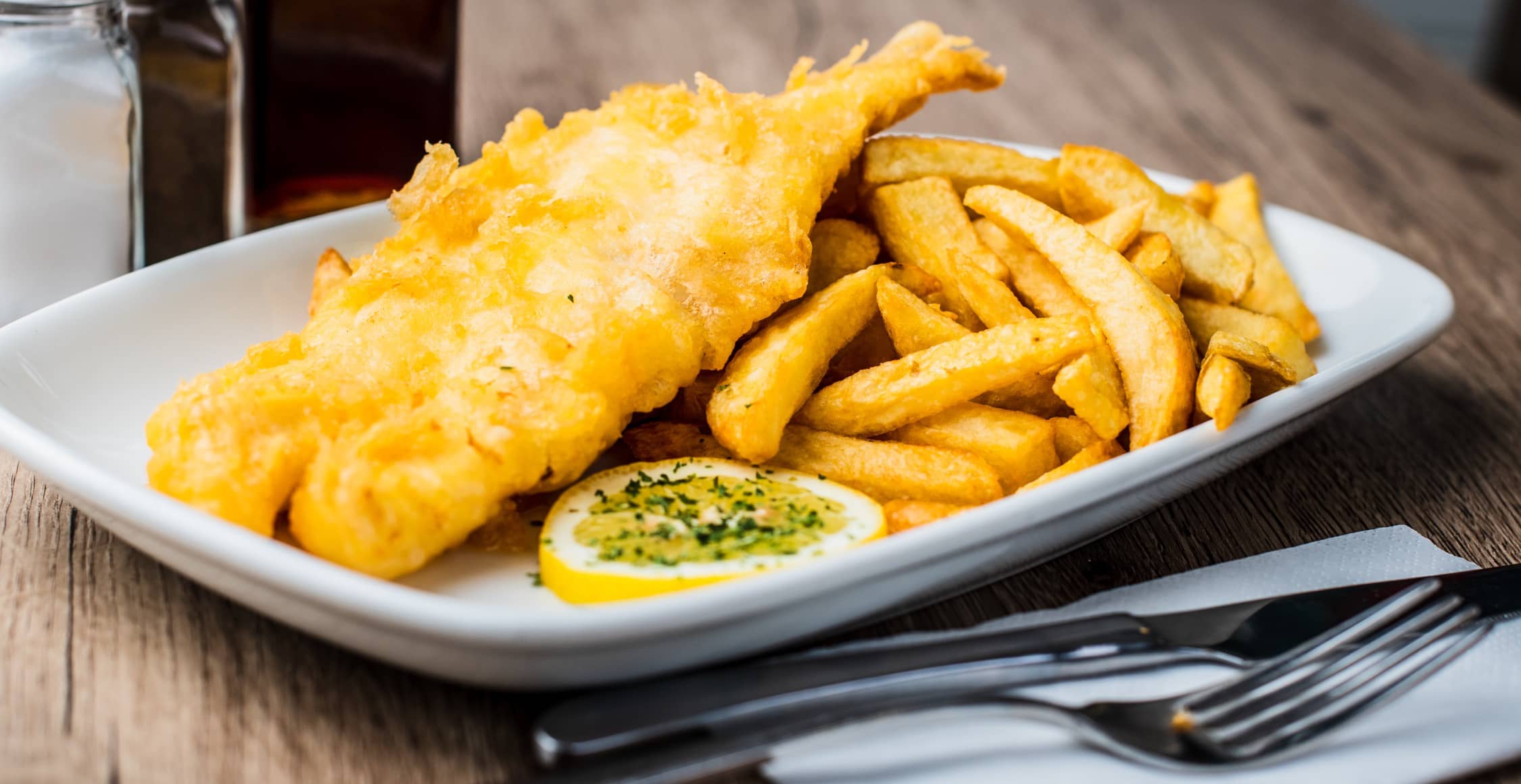 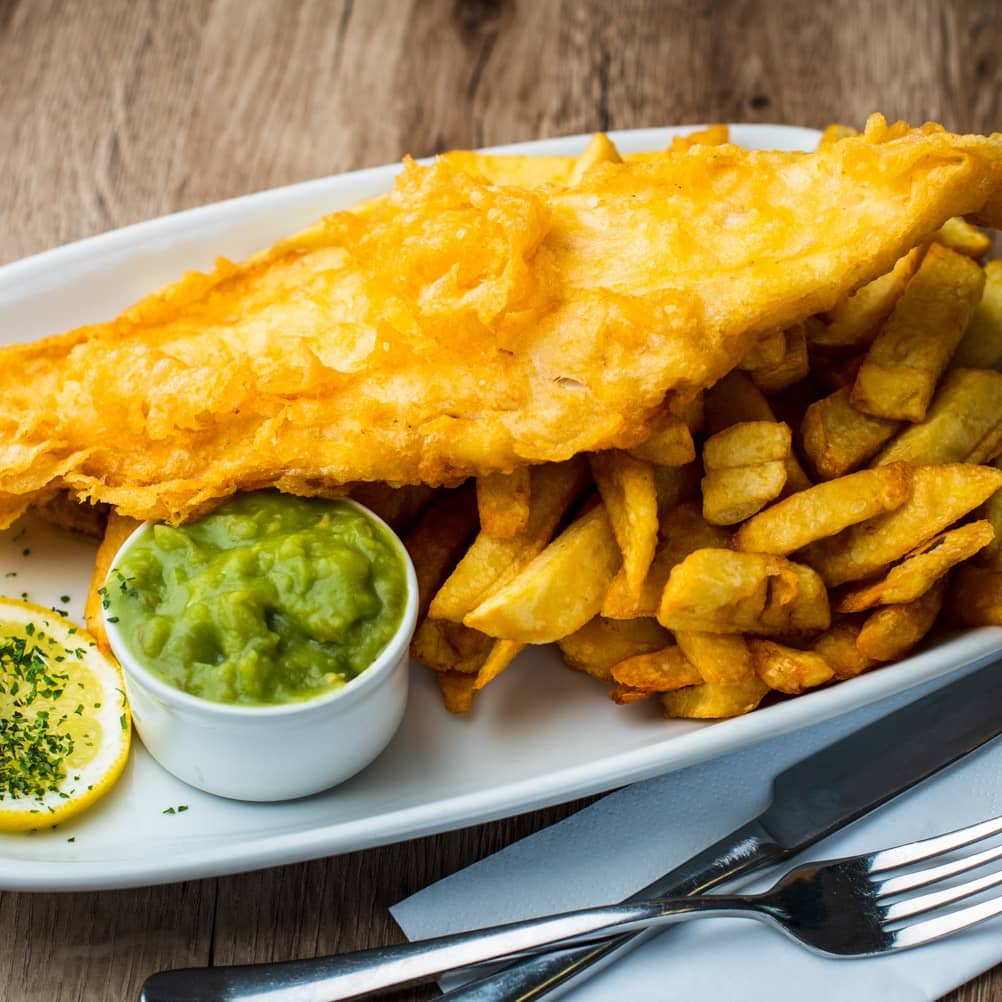 Since Shap Chippy first opened its doors in 2004, it’s been on quite a journey. In July 2018, the whole shop was renovated and refurbished to give it some TLC and a new lease of life.

Our focus is on traditional fish and chips, alongside seasonal specials and beautiful fish dishes, all served with a side of brilliant customer service. After competing in the National Fish and Chip Awards 2020, Shap Chippy was named the UK’s second best fish and chip shop! 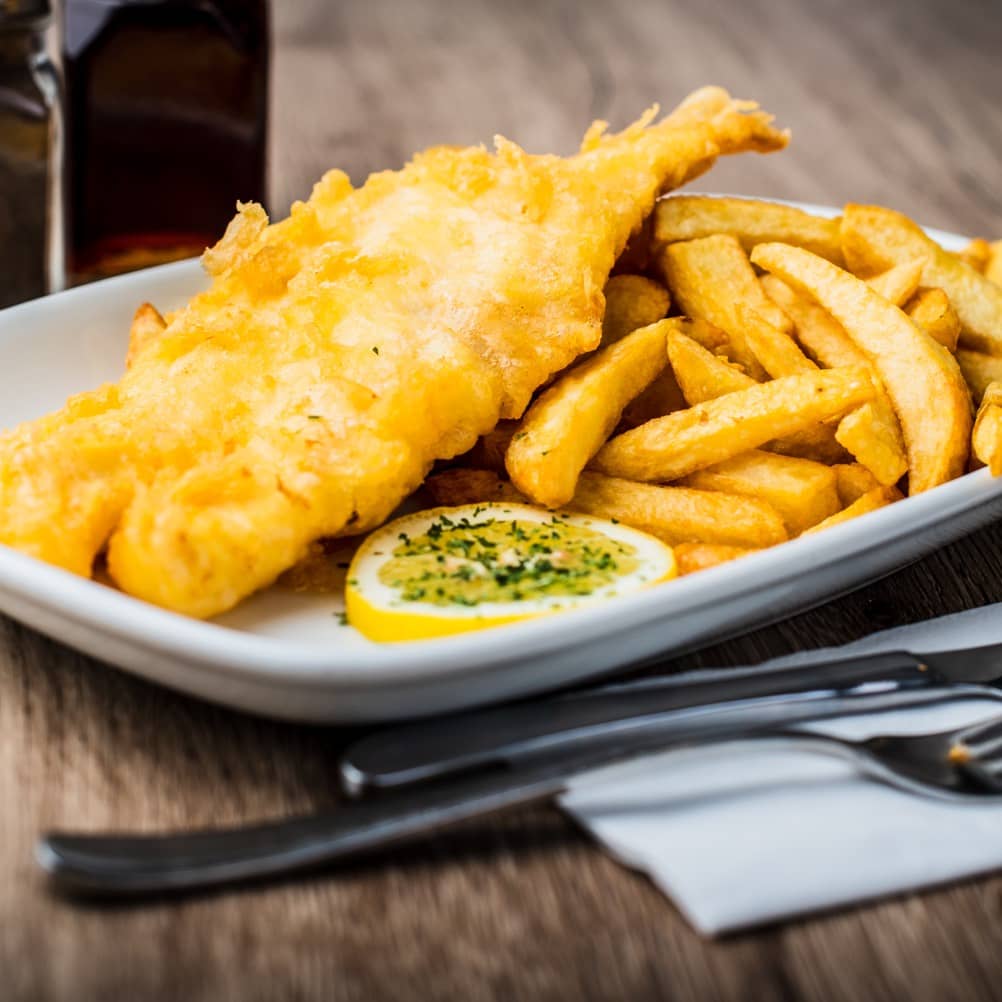 We make sure we do the nation’s favourite dish proud, for every customer. To achieve our award-winning fish and chips, our oil is triple filtered twice a day, the potatoes are the best on the market and we ensure our batter is the perfect consistency.

We don’t just stop there though. Shap Chippy has the highest food hygiene rating of 5 stars and holds the Quality Award from the National Federation of Fish Friers – only awarded to the best of the best. 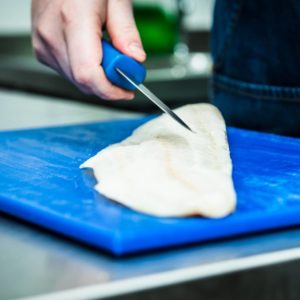 We’re proud to serve Norwegian cod fillets alongside specials such as Bengali Spiced Prawns, Salt & Pepper Squid and many more… 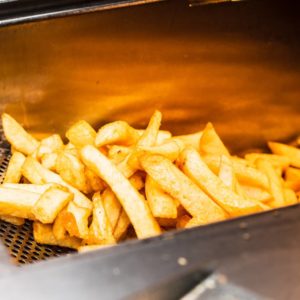 Best spuds on the market

Only the highest quality potatoes make it to Shap Chippy and we stick to tried and tested chippers to achieve that golden fluffy result. 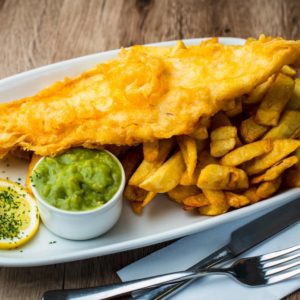 Our batter is like no other, it’s better. Light and fresh, it’ll make your tastebuds Shappy and is the perfect coating for our fish. 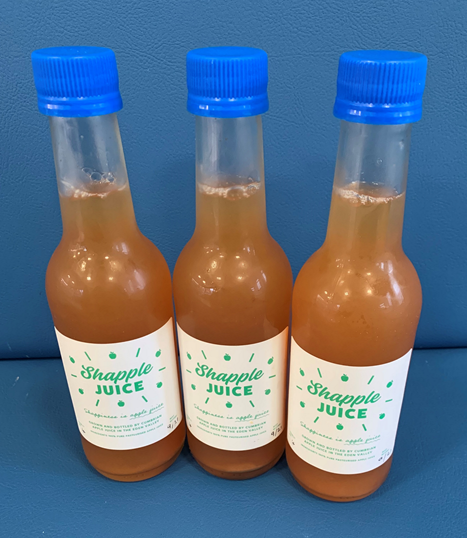 We’re so proud to be working with Cumbrian Apple Juice to bring you our very own Shapple Juice! The apples are grown, squeezed and bottled only three miles from Shap Chippy (how’s that for local?) and Tom works hard to make our 100% pure traditionally pressed apple juice taste perfect. 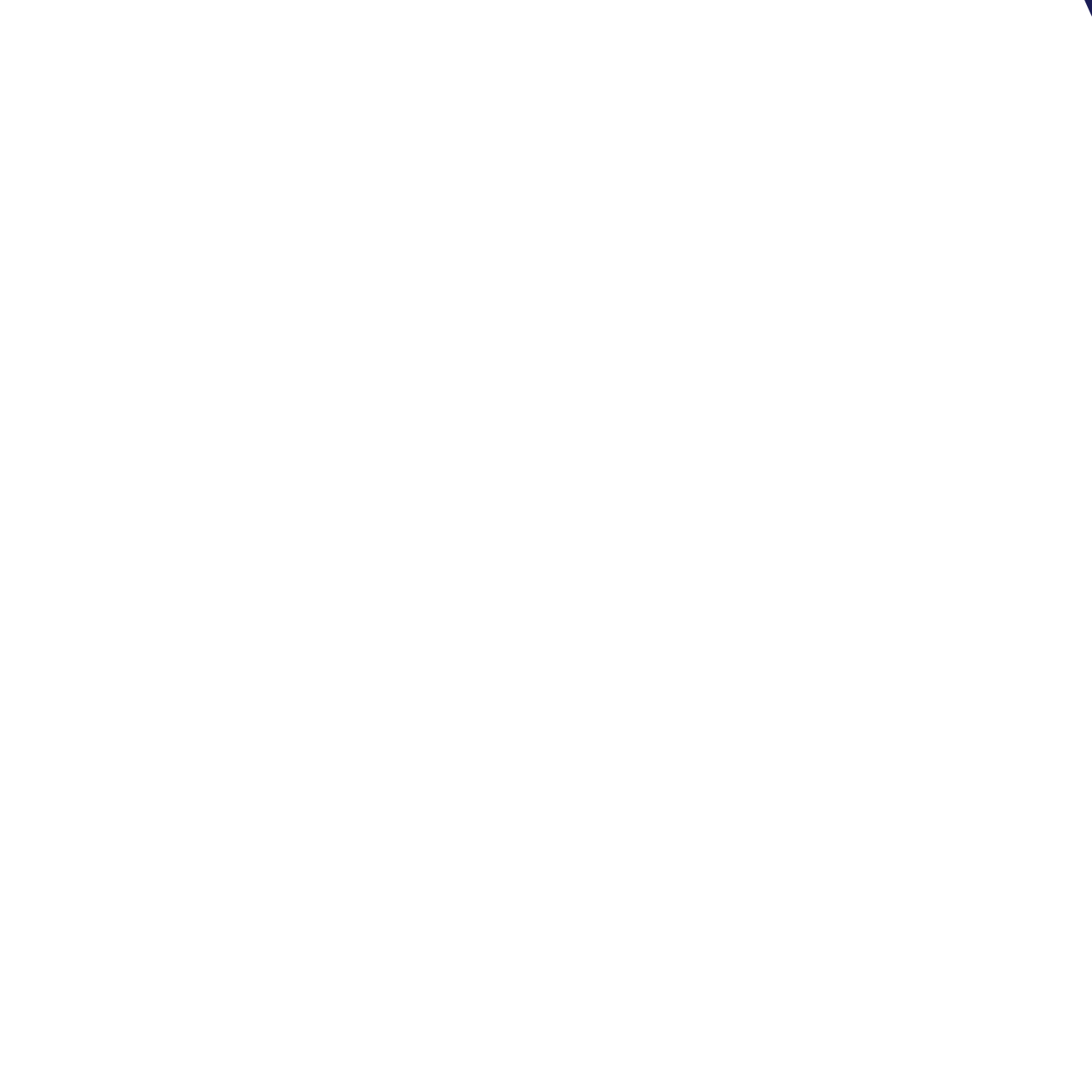 History of fish and chips in Shap

Fish and chips has celebrated its 160th birthday in 2020, but did you know the nation’s favourite dish has been part of life in Shap for nearly a century?

The earliest record of fish and chips in Shap dates back to the 1930’s, with the first chip shop running from Manchester House – now the village newsagents – and over the last 90 years, many fish and chip shops have come and gone in Shap.

Shap Chippy first opened its doors in 2004, after taking over a pre-existing chippy that had been in the building since the 1990’s. Following several changes of ownership and a disastrous fire, Shap Chippy was overhauled and reopened in 2013 to become the real heart of Shap village.

In 2018 the Chippy had another refresh and rebranding investing a lot of TLC into the shop & team. The team are proud to serve award-winning fish and chips for all customers from far and wide to enjoy in Shap. Achieving the 2nd Best Fish & Chip Shop Awarded in 2020 has been one of the many highlights for the Chippy & it’s amazing team.

We’re proud to work closely with Eden District Council and even more proud to have been awarded a 5 star food hygiene rating.

We are thrilled that Shap Chippy was runner up at the UK’s fish and chip awards 2020 and also that we won first place in the Marketing Innovation Award. Well done to all our team!